The Four Links Affecting Quality Of Egg Tray Products:
Firstly, the mould is the first and key link in the egg tray production chain. In terms of the size and shape of mould, we can make different shapes of egg trays. So, we should absolutely be careful in the process of designing and manufacturing mould. If the mould has some wrong, we will not produce standard egg trays. We should pay more attention to select material and cast. Meanwhile, that’s why the mould has high price for a long time. The whole egg tray machine price of our factory is competitive. 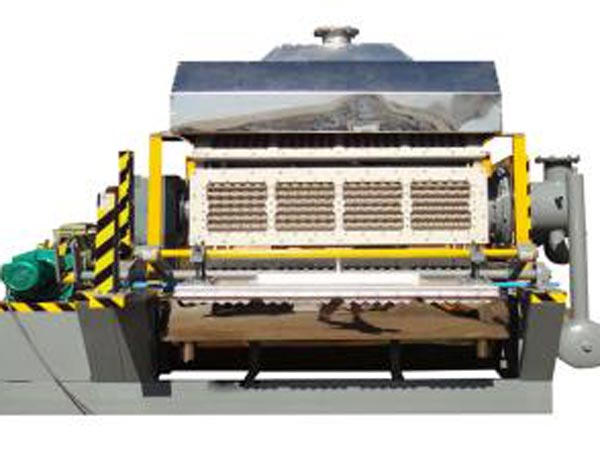 Fourthly, controlling its temperature to dry wet egg trays is the main work in the drying part. Superior design of dryer can make sure the perfect of egg trays. 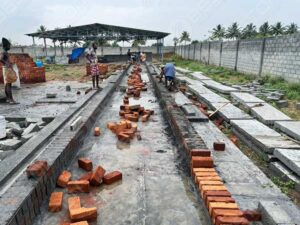